The women whose work is represented in Toughened to Wind and Sun could hardly be accused of identifying as “weaker vessels” as they ventured with their cameras into the wilds of the West and their imaginations. The exhibition of more than a century of landscape photographs created by more than 30 photographers — from early 20th-century pictorialist Anne Brigman to contemporary Native American multimedia artist Wendy Red Star — shows generations of women looking through the lens and laying claim to their independent visions. “I slowly found my power with the camera among the junipers and tamarack pines of the high, storm-swept altitudes,” said Brigman, whose turn-of-the-century practice of hiking and camping in California’s rugged Sierra Nevadas to photograph with her 4-by-5-inch view camera was as radical as her habit of portraying herself and other women in the nude outdoors. Lily E. White was another pioneering lenswoman, and her images fittingly figure heavily in the exhibition. Born in Oregon City in 1866 to a prominent family, she learned photography and became a member of and then a teacher at the Oregon Camera Club. In 1903 she was selected — along with contemporaries Brigman and Sarah Hall Ladd — by renowned New York photographer Alfred Stieglitz to be part of his elite Photo-Secession photography group.

That same year, White began taking extended trips on the Columbia River with Ladd, a friend and fellow Portland resident, on White’s 80-foot custom-built houseboat, the Raysark. Equipped with running water and a darkroom, the floating studio allowed them to create a great collection of photographs of the river.

“Alone — controlling the power, directing the course — one might well be so filled,” White wrote in a magazine article titled “From the Log of the ‘Raysark.’ ” Her byline called her “Captain”; so did Columbia River boat officers and crews. By 1909 she had given up photography to be more active in the Christian Science movement and in 1923 moved to Carmel, California, where Ladd joined her the following year. White died in Carmel on November 14, 1944, having become best known for the photographs she made while traveling with Ladd on the Columbia in Oregon.­

Toughened to Wind and Sun: Women Photographing the Landscape will be on view at Portland Art Museum in Portland, Oregon, through March 8. portlandartmuseum.org

From our February/March 2020 issue. 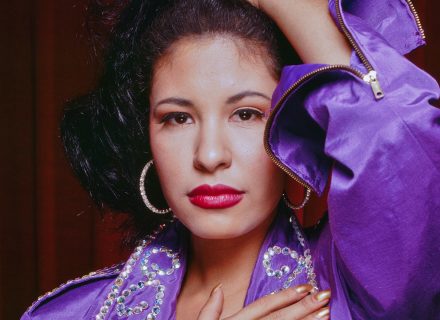