1932 is scheduled to launch in December on Paramount +.

Taylor Sheridan has lassoed a pair of major stars to play lead roles in his next Yellowstone prequel. Harrison Ford and Helen Mirren will head the cast of 1932, which is scheduled to premiere in December on the Paramount+ network.

There’s no word yet on what characters these icons will portray, but Paramount announced Tuesday that the series “will introduce a new generation of the Dutton family and explore the early 20th Century when pandemics, historic drought, the end of Prohibition, and the Great Depression all plague the mountain west, and the Duttons who call it home”

1932 — which, incidentally, is described as a “working title,” meaning it could change before the show actually debuts — is the latest entry in the ever-expanding universe of prolific producer Taylor Sheridan, which began with the big bang of Yellowstone, the phenomenally popular drama slated to return for a fifth season later this year, and grew with last year’s acclaimed 1883, the prequel depicting, among other characters, ancestors of Yellowstone paterfamilias John Dutton. Both of those dramas have been loomed large in recent prognostications about nominations for this year’s Emmy Awards, with Scott Feinberg of The Hollywood Reporter singling out Yellowstone stars Kevin Costner and Kelly Reilly and 1883 leads Sam Elliott, Tim McGraw and Ilsa May as potential acting nominees.

Other Sheridan-produced series for Paramount Network and Paramount+ include The Mayor of Kingstown, which returns this fall for a second season, and the upcoming Tulsa King  starring Sylvester Stallone; Land Man starring Billy Bob Thornton; Lioness starring Zoe Saldana; and a drama based on the exploits of the legendary slave-turned-lawman Bass Reeves, produced by and starring David Oyelowo. 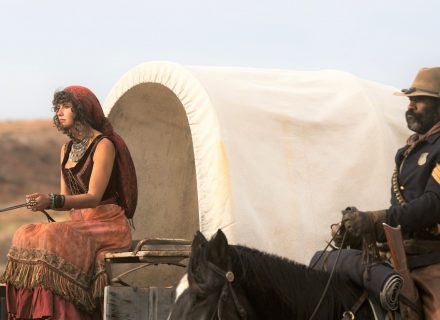 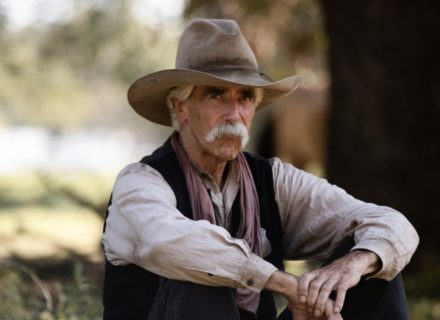