During your holiday rest and relaxation time, take a look back at the magazine's most viewed features of 2020. Some came along this year and some are all-time classics.

BEST OF THIS YEAR

THE QUIETER YEARS OF RANDY TRAVIS: Writer Michael Mooney visited the country music legend at his Texas home, and photographer Scott Slusher captured in intimate portrait shots the spirit that endures in spite of tremendous challenges.

TOM SELLECK LOOKS BACK ON QUIGLEY DOWN UNDER: Thirty years after his Australia-set western classic hit theaters, one of our most popular repeat cover stars shares memories of making it. 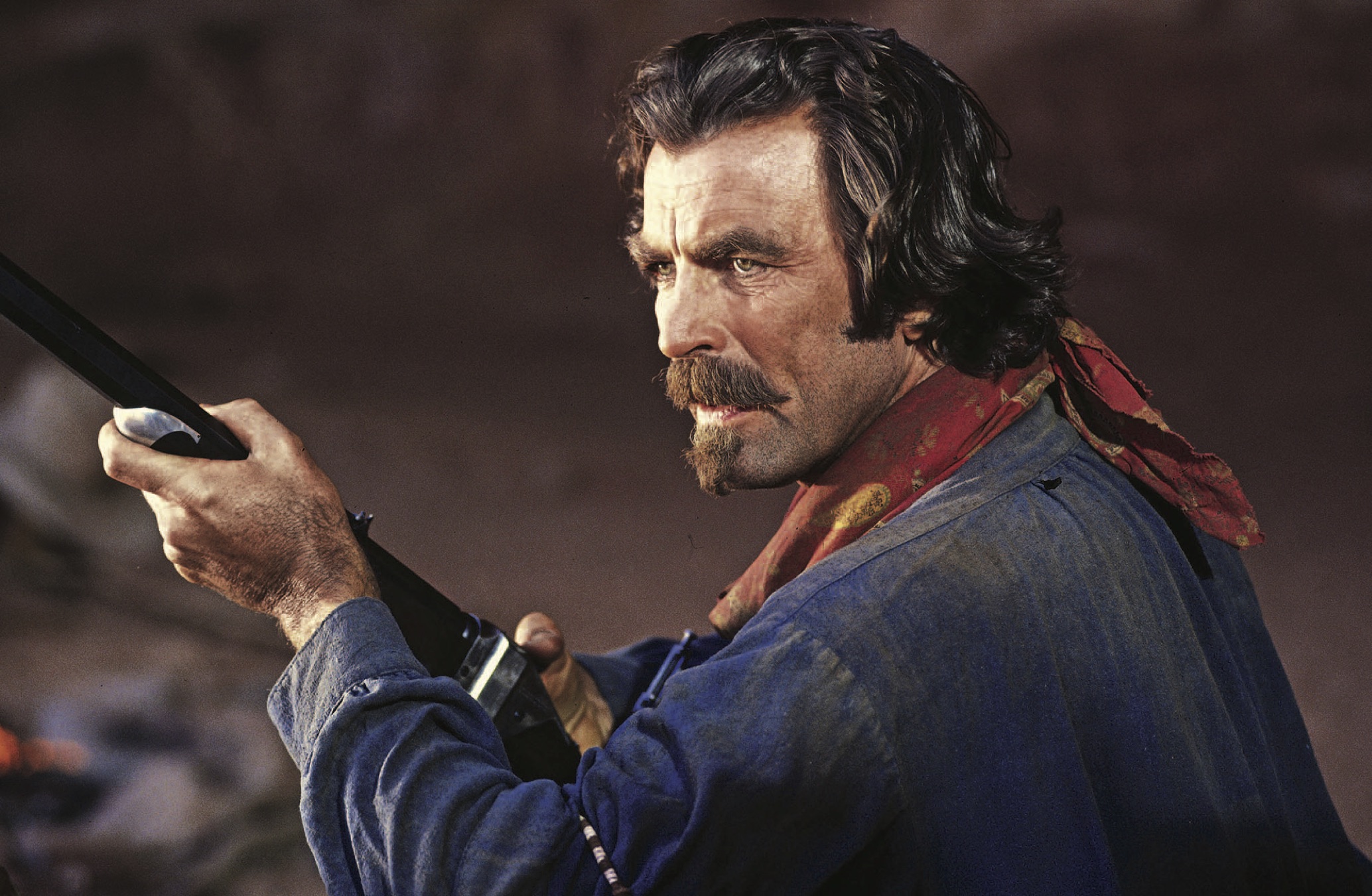 FAREWELL TO THE GAMBLER: Kenny Rogers' death saddened music fans around the world, and we remembered his prolific and iconic career.

ALL THINGS KEVIN COSTNER: The Oscar winner and popular C&I cover star had a busy year, heading up another highly-rated season of Yellowstone, starring with Diane Lane in Let Him Go, and talking to us about his memories of the early western role in Silverado. Oh, and we had another anniversary behind-the-scenes remembrance of Costner's career-making film, Dances With Wolves. LIFE GOES ON FOR RORY FEEK: Readers were charmed by an up-close profile of the country singer and reality star, which explored his new life with his daughter after the passing of his wife, Joey.

THE MAN, THE LEGEND, ROBERT DUVALL: Why did our May/June Best of the West issue fly off newsstands in the middle of a worldwide pandemic? Because it led with an interview with Robert Duvall, on the occasion of him receiving a lifetime achievement distinction from the Western Heritage Awards.

THE VOICE ... OF MONTANA? Kelly Clarkson's profile grew significantly this year with the debut of her daytime talk show, but online readers couldn't get enough of the images of the Montana cabin where she and her family spent much of their quarantine time. ANSON MOUNT ON JOHN WAYNE: One of today's greatest actors writes an essay about the first and last westerns of a late legend.

GREATEST WESTERNS OF THE 21ST CENTURY: Between the classic ranking below and the modern picks here, you should have plenty of streaming options for your holiday time off.

100 BEST WESTERNS EVER MADE: Here's our all-star round up of westerns according to C&I readers, film critics, and big stars. We'll be updating this list in 2021, so be thinking of your favorite of all time. We'll be asking you for your votes in the next few months.

LONG LIVE LONGMIRE: Yeah, we're thinking it's time to think about a return, Netflix. It's not really over, is it? RICKO DEWILDE'S NOT-SO-MODERN LIFE: More than a year after it appeared in print, y'all were still captivated by the profile of a fascinating Native American outdoorsman. THE LAST BATTLE OF THE AMERICAN INDIAN WARS: History is always high on the list for our readers. Because they're smart.

Find back issues of C&I and more at our online store.

If you're on Spotify, allow our A C&I Holiday playlist to be the soundtrack to your look back. Hit play below.