Welcome to La Casa Pacifica, the 5.45-acre oceanfront estate in Southern California that once belonged to President Richard Nixon. Surrounded by the glamour of 100-year-old coastal gardens (so celebrated that they have been published multiple times) and tucked behind the safety of three security gates, the completely walled-off property also boasts an oceanfront swimming pool, a lighted North-South tennis court, and a putting green fit for, well, a president. The current owner bought La Casa Pacifica from Nixon in 1980 and has listed it for $63.5 million with Rob Giem of Rob Giem Real Estate. 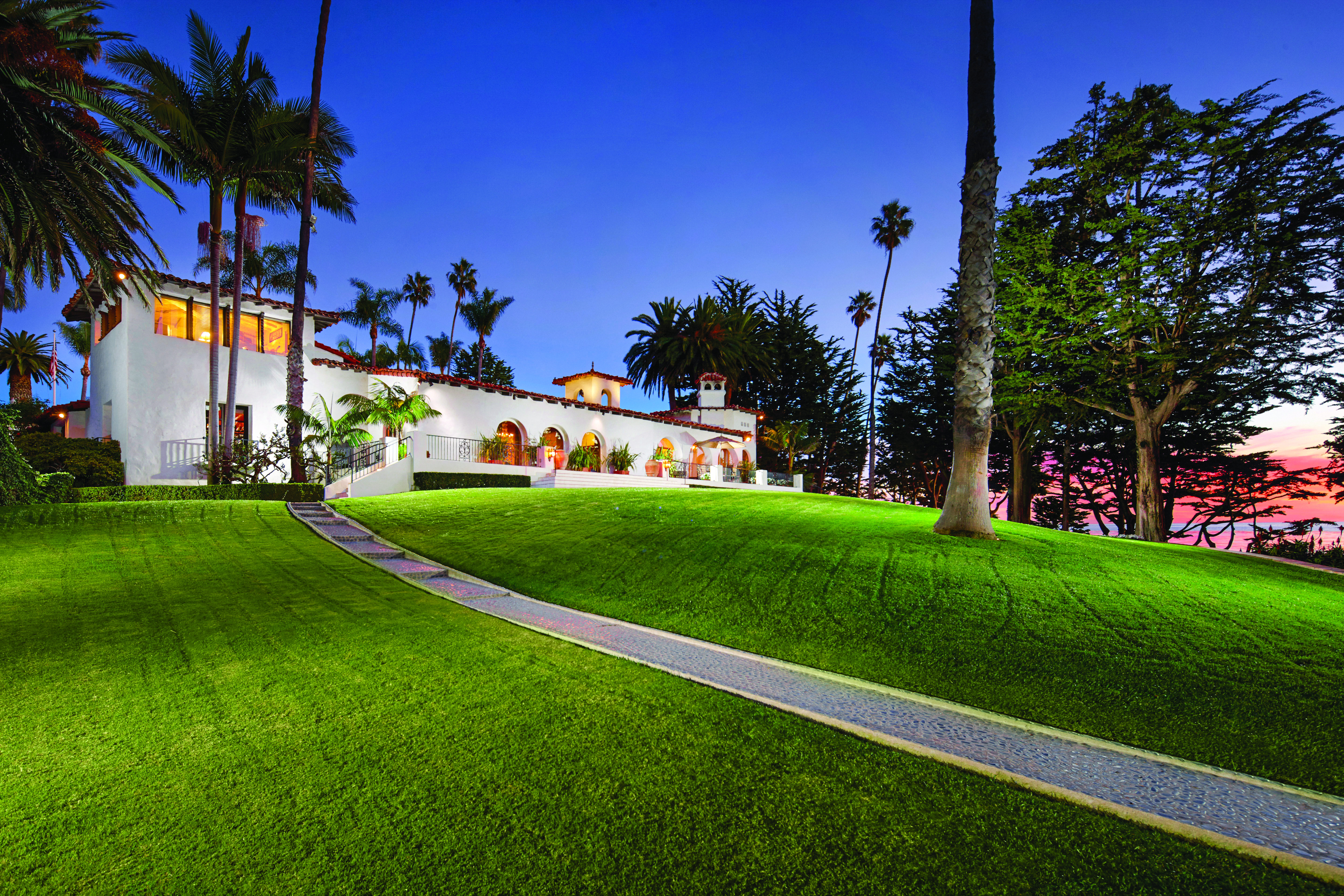 It turns out, the property has a bit of a ranching background. “When first built in 1927, the property was working ranch on over 200 acres of oceanfront property,” Giem told Cowboys & Indians in an email. “The original owner built his personal residence with a thoroughbred horse facility adjacent. It included stables and a racetrack in its original configuration. The track and stables were decommissioned and sold off in the early 1950s after the original owner passed away. However, a few of the original hitching posts remain in front of the main residence.” In addition to its equine past and notable presidential history, this property stands alone for so many reasons. First and foremost, a compound like this could not be built today due to California's current development statutes, Giem tells us. Furthermore, “it is the only private residential parcel of this size on the Southern California coast that is fully usable, gated, and provides private direct beach access,” Giem says. “There are a few other residential properties that are of a similar size, but they lack the frontage and/or they have large unusable sloping portions.” The current owner has spoken of his sadness at putting this storied home on the market, and who can blame him? With panoramic views and Southern California sunsets, a Western White House like this only comes up for sale every so often. More On the Market